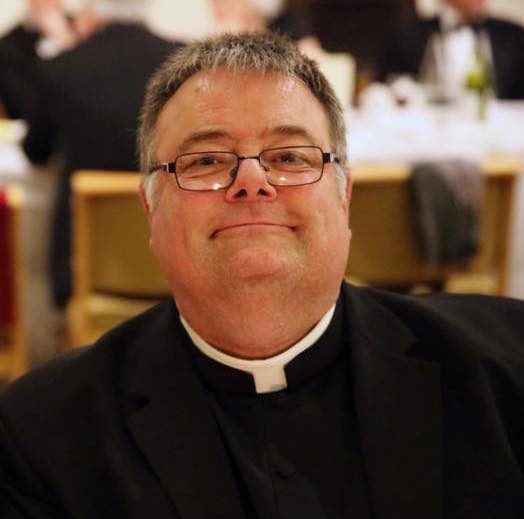 Our Parish Priest is Fr Damian Feeney SSC. Fr Damian moved to the parish in May of 2015, combining his parish work with work in Mission and Evangelism in the Anglo-Catholic parishes of the Diocese of Lichfield. He hales from Thornton Cleveleys in Lancashire, and has served in parishes in the North of England as well as spending six years as Vice-Principal of St Stephen’s House, a Permanent Private Hall of Oxford University. In 2015 he became a member of the General Synod of the Church of England:  he is one of two of the Bishop of Ebbsfleet’s representatives in the Diocese. He is married to Fiona, a Headteacher at a local primary school, and they have three (adult) children, Rebecca, Patrick and Eleanor, a Jack Russell called Noot,  a Welsh Collie called Fitzwallace and a Cat called Smudge. 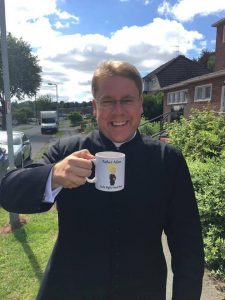 Fr. Adam Edwards SSC is our Assistant Priest. He was ordained to the priesthood at Holy Trinity Church in 2018 by Bishop Jonathan. Fr Adam lives in Kingswinford. By profession, Fr Adam is the Communications Director for the Church Union, and is based in Birmingham

Fr Roger Gilbert is our Honorary Assistant Priest. Fr Roger has a lifetime of experience in education. He is married to Christine, and lives in Cannock. Contact: 01543 505007 rogergilbert67@gmail.com